Skip to primary navigation Skip to content Skip to footer

Feel the joy. Feel the thrill. Feel alive… at The Lion King. Experience the stunning artistry, the unforgettable music, and the exhilarating choreography of this musical theater phenomenon—one of the most awe-inspiring productions ever brought to life on stage. A remarkable tale of hope and adventure, THE LION KING has found its way into the hearts of millions. As The New York Times says, “There is simply nothing else like it.”

Winner of six Tony Awards® including Best Musical, Disney’s The Lion King showcases the talents of one of the most acclaimed creative teams on Broadway. Tony Award-winning director Julie Taymor reimagines the popular story using some of the theater’s most extraordinary stagecraft. The Lion King also features the exceptional work of Tony Award-winning choreographer Garth Fagan and a magnificent score crafted by the Tony Award-winning songwriting team of Elton John and Tim Rice.

Now is the time to join the circle of life at The Lion King, The Award-Winning Best Musical, playing on Broadway eight times a week at the Minskoff Theatre.

Before the show, enjoy a delicious three-course dinner at a popular Theater District restaurant within walking distance of the theater. Two featured cast members of the show you are seeing will join you at dinner for fascinating backstage anecdotes, personal career stories, lots of conversation, and photos and autographs. Your truly magical experience awaits!

Enjoy the best available Orchestra or Mezzanine seats! Following the show, a featured cast member will meet you for an exclusive in-theater meet and greet to uncover all the magic that goes on behind the red curtain!

• Best available tickets to the show (Your choice: Orchestra or Mezzanine)
• An In-Theater Meet & Greet with a cast member
• A signed poster by entire cast 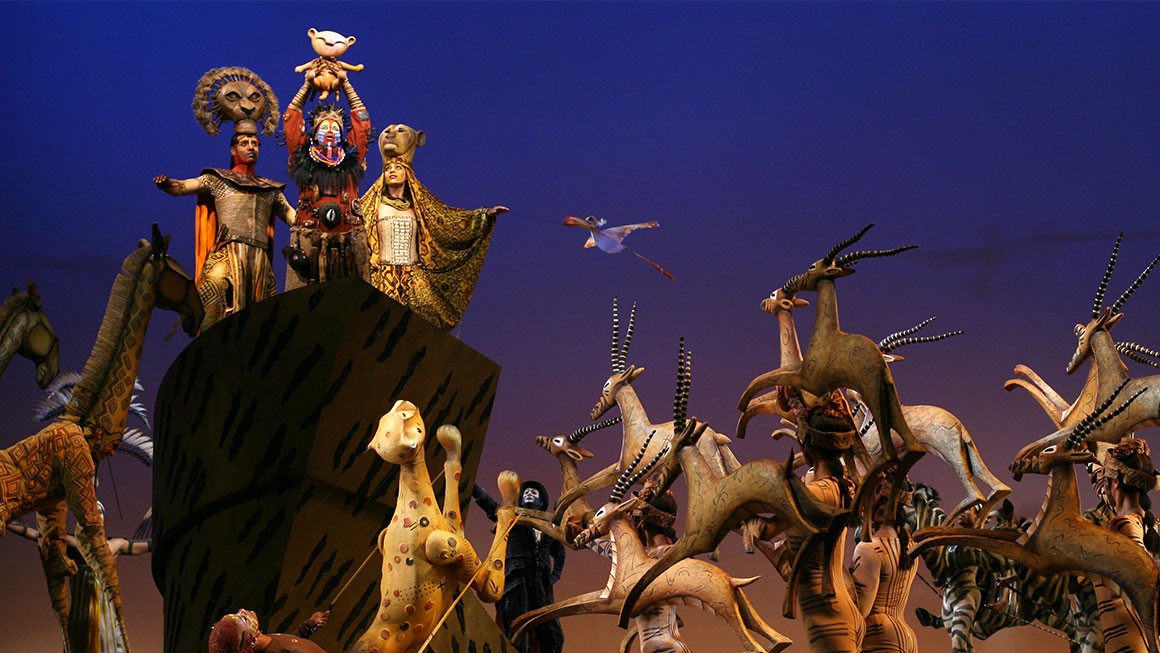 Enjoy the popular musical Hamilton with the best orchestra or mezzanine seats in the house when you reserve one of our insider tickets! You’ll even get to meet a cast member!

Come From Away Broadway Backstage Passes

Enjoy amazing seats for Come From Away, one the best musicals in the country, when you book one of our Insider tickets! You’re guaranteed to meet a cast member!

Enjoy a fabulous performance of Frozen The Musical with our great insider tickets! When you book our Ultimate Experience you’ll enjoy dinner with two cast members!