The Best Summer Events in NYC You Can’t Miss 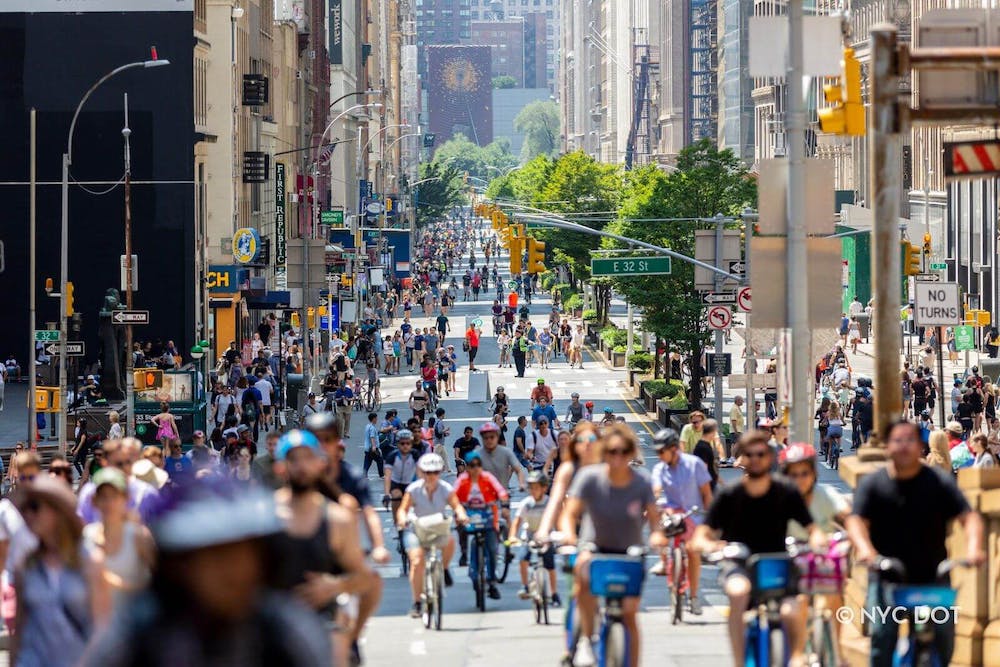 There’s no denying that New York City is an incredible place; it’s the epicenter of art and culture. This bustling city hosts around 60 million visitors each year, and visiting NYC in the summer means the heat is cranked up and fabulous events are happening everywhere.

Why should you visit New York City this Summer? If you want to experience the city that never sleeps like the locals do (as well as rubbing shoulders with Hollywood’s rich and famous) then you should consider visiting the Big Apple in its warmest season.

Want an exclusive experience at the hottest events in NYC this summer? Take a look at the VIP Events and Experiences in New York City we offer! If you have any questions at all then please get in touch with us. 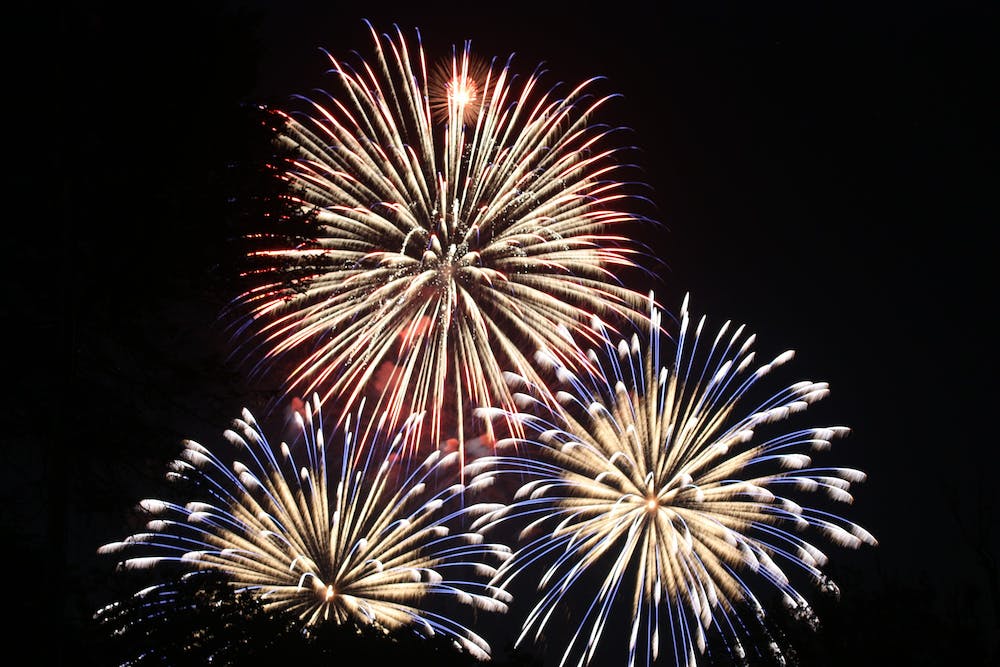 Certainly one of the best summer events in NYC is the epic Macy’s 4th of July Fireworks Spectacular!

This pyrotechnic extravaganza lasts 25 minutes, during which a myriad of colors and shapes shoot 1000 feet in the air and half a mile across the East River.

This is a must-attend event that pulls out all the stops. With a budget of $6million as well as being broadcast to an audience of 4.38 million, it’s an event you don’t want to miss.

Locals recommend that you watch the fireworks from the following lower Manhattan streets: Broad Street, Water Street, or Pearl Street.

But if you prefer a truly VIP experience, join us for an elegant seated dinner cruise instead. Our July 4th Fireworks Dinner Cruise offers front-row seats to this incredible show.

Such an extraordinary event exists – it’s called Summer Streets. Every year for three days in August, nearly 7 miles of NYC streets between the Brooklyn Bridge and Central Park are car-free.

Spaces that are usually occupied by transport become a social space for people to run, skate, socialize and play.

Join the other 300,000 people set to take part in Summer Streets and experience a completely different perspective of the Big Apple. 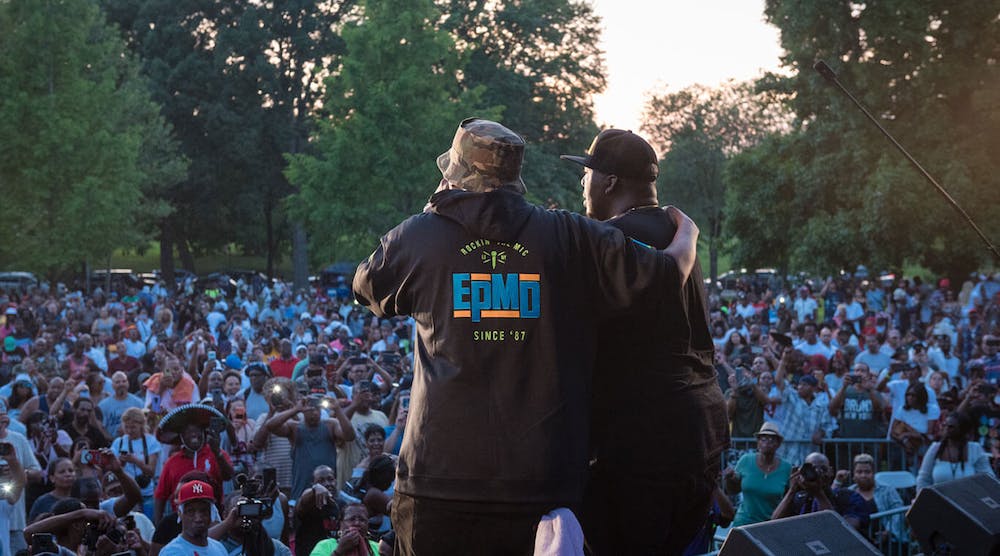 SummerStage is your one-stop destination for all things music in New York City.

This free festival hosts a range of artists from a variety of different genres. Previous performers have included Machine Gun Kelly and Patti Smith.

Make sure to grab your tickets in time, they’re on a first come first served basis! Festival line-ups are typically announced in April, so keep an eye out and get tickets early.

Want to take part in NYC’s largest water fight? That’s a rhetorical question, of course you do.

This chaotic event is held on the Great Lawn in Central Park every July.

It’s recommended that all participants bring at least 5 water bottles, a bag, goggles, and – most importantly – trash bags to clean up after themselves.

It’s important to leave the Great Lawn as you find it, doing so will ensure the event will take place again next year. Children can take part so long as they’re under the careful supervision of a parent or guardian.

Want to mingle with the star-studded Hollywood elite as well as up-and-coming filmmakers and writers? Then the Tribeca Film Festival is for you.

Founded in 2001 by Jane Rosenthal and Robert de Niro, the Tribecca Film Festival shows a diverse range of films, music, and art to the public…for free!

The festival takes place in June each year. Tag along to one of their outdoor screenings on 40ft LED screens; make sure to bring blankets and lose yourself in the story.

You never know, you might be one of the first people to see the next blockbuster movie! 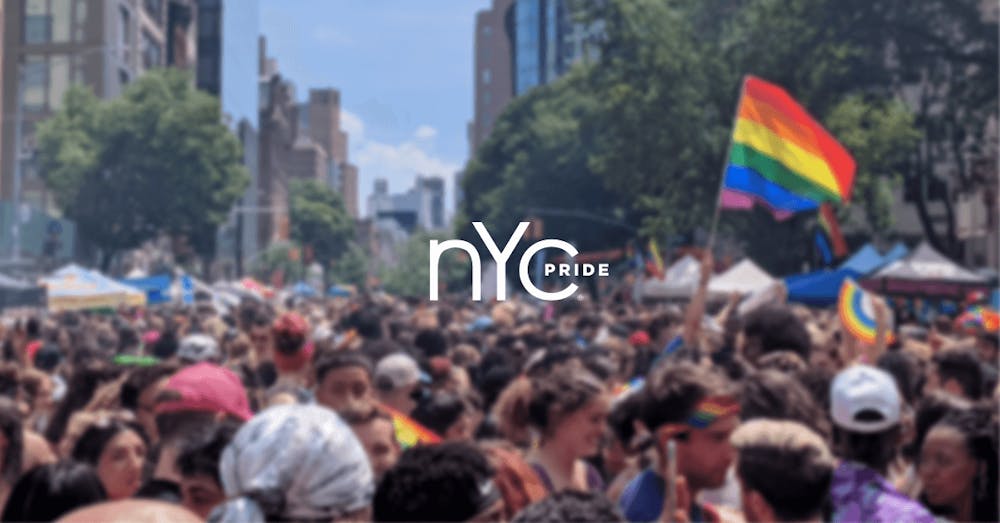 Celebrate Pride in the city where it all began. The first-ever Pride took place on the 28th of June 1970 to commemorate the Stonewall Uprising in 1969.

On the 28th of June 1969, an uprising took place at the Stonewall Inn, NYC. In response to police brutality towards the LGBT+ community, the community fought back. In particular, trans women of color like Marsha P. Johnson played a vital role in the uprising.

These events led to the modern LGBTQ+ rights movement and, a year later, the first-ever Pride took place in New York City.

Events to keep an eye out for:

Pridefest – a street festival boasting a concert stage, family area, and lots of food! It’s a popular event so make sure you don’t miss out. The festival typically hosts around 100,000 people.

The Rally – an important event in which conversation, education, and activism are at the forefront.

There you have it, these are some of the best summer events in NYC according to the locals. Whether it’s taking part in a rally or the city’s biggest waterfight, New York City is the place to be this summer.

Want to experience NYC as a VIP? Check out our VIP NYC experiences and, if you have any questions, please feel free to contact us. We look forward to hearing from you.