Skip to primary navigation Skip to content Skip to footer

Get a taste of the city with the best fine dining in New York! Your VIP Pass offers a range of engaging (and delicious) experiences perfect for passionate foodies. Our NYC fine dining experiences give you VIP access to award-winning chefs, celebrity food experts, mixology & entertaining gurus, and so much more. With one of the most sophisticated restaurant scenes in the entire world, there is far too much to summarize on this page. Instead, we invite you to browse the exclusive NYC restaurant experiences below, noticing which ones whet your appetite! And if you’re looking for even more VIP experiences in New York, you might also like to check out our Macy’s Thanksgiving Day Parade Experience and our New York New Year’s Eve Packages. Please also reach out if you have any questions. Otherwise, you can reserve your VIP dining experience today and join us for an unforgettable culinary adventure!

Enjoy an exciting evening of interactive cooking, fine dining, and great wines with a Celebrity Chef from one of The Food Network’s top television programs! 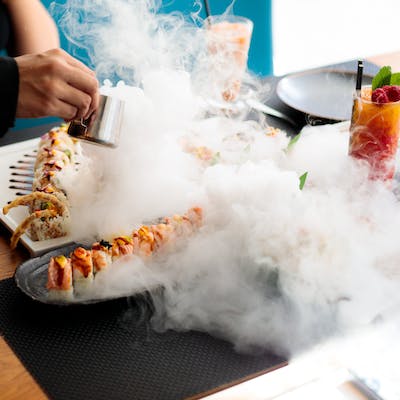 Tucked away next to the Kitchen and only accessible through a hidden passageway. An intimate speakeasy serving classically inspired food and cocktails, a collection of vintage spirits, and other eclectic delicacies. Dining Experience will include a progression of five courses with oysters and caviar, mussel and dessert – with five inspired cocktails. 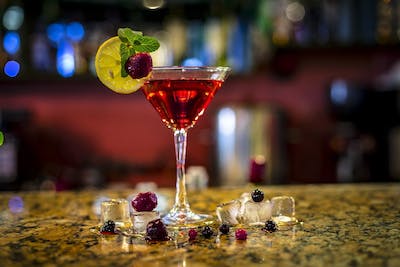 Private Dinner at the Luxury Mansion

One of America’s finest country homes where royalty has stayed with only 18 rooms and fine dining restaurant experience this is the finest getaways from busy Manhattan.

The Private Dinner for two can be set up in one of their Private Dining Rooms where guests will be surrounded by exquisite collection of fine European porcelain and silverware from around the world. We can also recommend staying overnight at this beautiful Mansion. 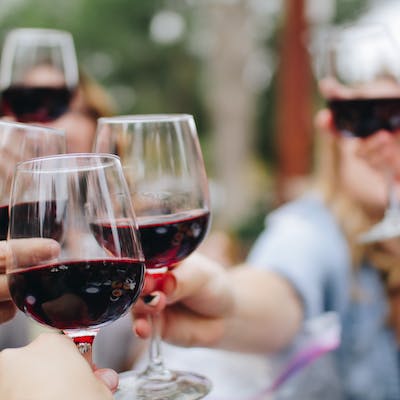 “Their continuous good work for charity, rather than their many great triumphs on the stages of the world, is the true glory of this band of earthly angels known as the Friars.”

Guests will take over the entire Club for the night with a full dinner with premium open bar for two served in one of the private rooms for the guests only by Club’s private chef and his staff.

Following dinner, guests can sit back and get ready for a hilarioius hour of comedy by two Friars, Cory Kahaney and Dave Konig. Throughout the night, guests will be encouraged to play a round of pool in the club’s famous, Frank Sinatra Pool Room. 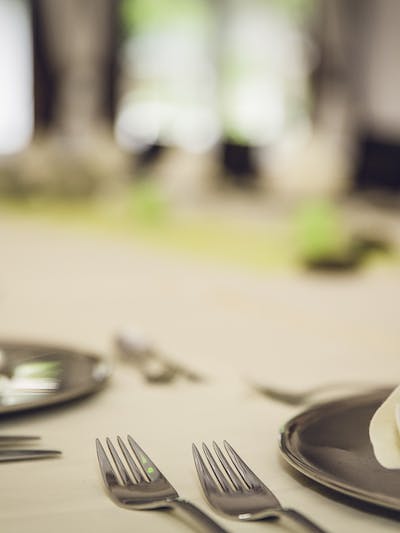